The Oklahoma City Housing Authority is making ready to swap the getting old Towers Residences, the only general public housing downtown, as it starts an overhaul of its properties.

The first phase commences with design of Prosper, a 316-device, five-story apartment complicated to be constructed at NW 10 and Classen. Once finished, the complicated will consist of ground floor retail, 38 economical residences, 140 assisted dwelling units, and 138 a person-bedroom replacements for the Towers Residences.

Ian Colgan, assistant govt director of the housing authority, explained the two jobs are part of a system drawn up in 2016 to overhaul and extend affordable housing in Oklahoma City.

“The purpose on the Towers is that all of that will be moved to what is remaining built at NW 10 and Classen,” Colgan reported. “So the moment that has started design, and that will just take a while, our emphasis will shift to the Towers.”

The Towers is portion of an stock of community housing that has stayed stagnant due to the fact the early 1970s.

The house at 135 NW 9 was promoted as luxury flats in the heart of downtown when it opened in 1961. It was offered to the housing authority nine a long time later as downtown was remaining turned into a demolition zone as the City Renewal Authority established out to put into action the I.M. Pei Approach.

Community housing fell into disfavor in the 1970s and the federal government stopped making new inventory in 1979. Colgan reported the town has faced added worries with declining federal cash for repairs and advancements.

“We get a quite smaller part of revenue to take care of up and renovate,” Colgan explained. “There are billions and billions of cash advancements requires deferred all over the nation.” 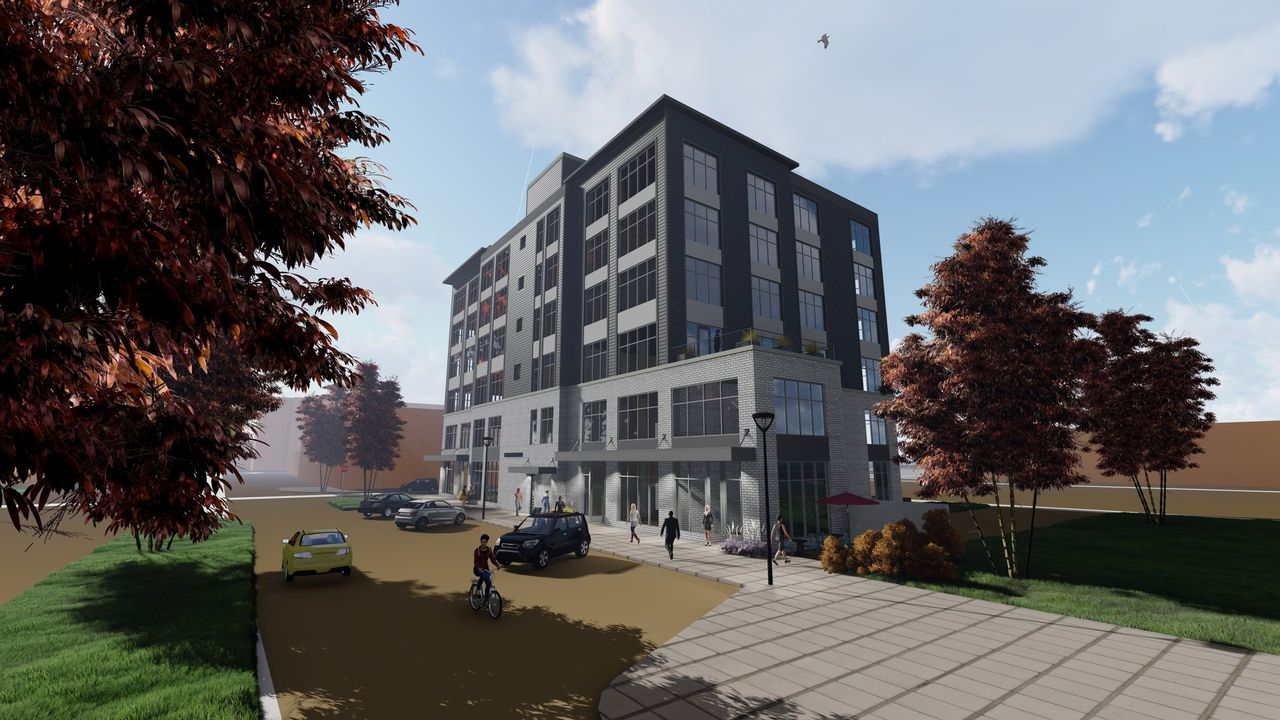