KINGSTON, Nov 16 (Thomson Reuters Foundation) — Early each morning, Pamelita Dann arrives at her farm in eastern Jamaica hoping thieves have not stolen any of her crops. She carefully checks the onions, watermelon, and papayas — more often than not, something has been snatched overnight.

Over the 14 years Dann has been cultivating her two-acre (0.8-hectare) plot in Poor Man’s Corner, a rural community an hour east of the capital, Kingston, the 60-year-old farmer has had about $3,500 worth of crops, fertilizer, and tools stolen.

“It happens every other day. As long as [the produce] is there, they will steal it,” she said.

The theft of livestock, crops, and farming equipment — known as praedial larceny — is on the rise in Jamaica, say farmers and police, as the economic impact of the COVID-19 pandemic pushes criminals to find new ways to fund their illegal activities.

“A lot of the things they steal end up on the black market,” said Gary Welsh, assistant commissioner of police with the Jamaica Constabulary Force (JCF), adding that women farmers are more susceptible to being targeted.

“Women feel vulnerable, and thieves prey upon them because they are less likely to retaliate,” he told the Thomson Reuters Foundation.

The most recent statistics from the JCF say there have been more than 900 instances of praedial larceny since 2014 across Jamaica.

But Welsh warned that those numbers are “grossly underreported,” mainly because farmers feel the police will not be able to offer immediate assistance.

According to the government’s Jamaica Agricultural Society (JAS), the theft of livestock, crops, and agricultural equipment costs Jamaica up to 7 billion Jamaican dollars ($48 million) annually.

“When praedial thieves come, they might take a whole herd of cattle, and they tie up the farmer and sometimes kill them.”

Police statistics reveal that 13 farmers have been killed by thieves so far this year.

Damien King, an economist and executive director of the Caribbean Policy Research Institute, a non-profit think tank, said agricultural theft is a crime of opportunity, as so much property around the country is not properly secured.

Government investment in helping farmers protect their property would have far-reaching benefits, he said.

“No one wants to invest in farming if they won’t get to reap their own crops,” King said in emailed comments.

“Therefore, aggressively targeting praedial larceny and other property insecurity manifestations will have a huge return in growth and employment.”

In 2015, the Jamaican government set up a dedicated unit to combat the crime.

So far this year, 42 people have been arrested in relation to praedial larceny, said Welsh of the JCF. “Praedial larceny is no longer a minor, petty crime. As criminal enterprises thrive, they seek funding for their criminal actions,” he said.

The government has also addressed criticisms about the weak penalties for agricultural theft by promising in June to increase fines to a maximum of 3 million Jamaican dollars (about $20,000) and imprisonment up to one year.

Efforts to tackle the problem also include the launch of a track-and-trace system, requiring all livestock to be tattooed and all farmers to issue receipts with unique identification numbers for every sale they make, said Alvaranga of the JAS.

To join the system, farmers must be registered with the government, and so far 222,000 have been registered across the country, he added. Of those, over 76,000 are women.

But many small farmers have yet to be registered, he said.

Officials are also working to provide land titles for farmers who are squatting on land.

Alvaranga said the move would give farmers the legal right to secure their land with infrastructure like fencing, lights, and permanent structures, although he added that past efforts to improve land tenure have proven difficult to maintain.

Women farmers and rights advocates in Jamaica say praedial larceny disproportionately impacts women’s security, despite the fact that most farmers in the country are men.

About 9% of Jamaica’s working women are in agriculture, compared with a quarter of the country’s working men, according to a 2018 report by the International Labour Organization.

Although women have equal rights to land as men, women have access to less land — an average of 1.10 hectares (2.7 acres) each, compared with 1.98 hectares for men (4.9 acres), the report noted.

And that lack of land ownership aggravates the problem of agricultural theft, said Alvaranga.

“Farmers in Jamaica have a very serious issue with land titles … a lot of [them are] squatters,” he said, explaining that this creates a haphazard system, with many farmers working on remote land that is unknown to police.

Women and Children Are Losing Health and Social Services During COVID-19: Report

“What these challenges bring about is they allow women less time to be on their farms,” she said, which makes their farms vulnerable to thieves.

Without the support they need from the government, some women farmers have taken it upon themselves to protect their property, Lee noted.

“You have women having to sleep on their farms, and it is very dangerous,” she said.

“It is difficult for women, some who are in their 60s, to farm and work tirelessly and then some strong person to come in and reap what they did not sow.”

(Reporting by Kate Chappell; editing by Jumana Farouky and Zoe Tabary. Please credit the Thomson Reuters Foundation, the charitable arm of Thomson Reuters, that covers the lives of people around the world who struggle to live freely or fairly. Visit http://news.trust.org) 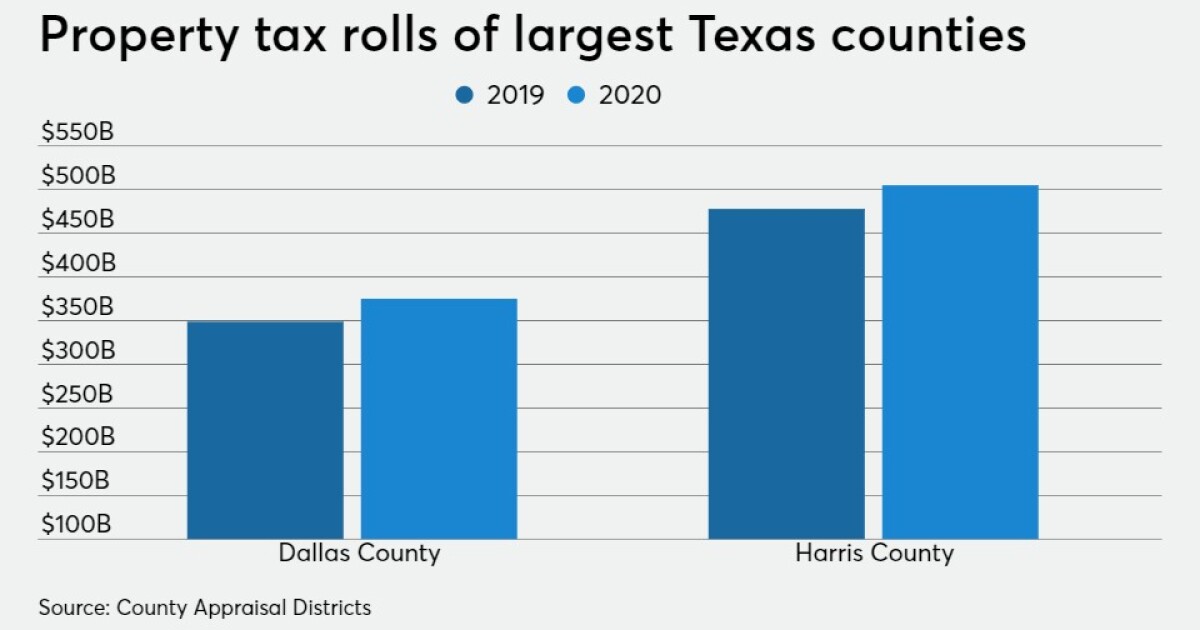 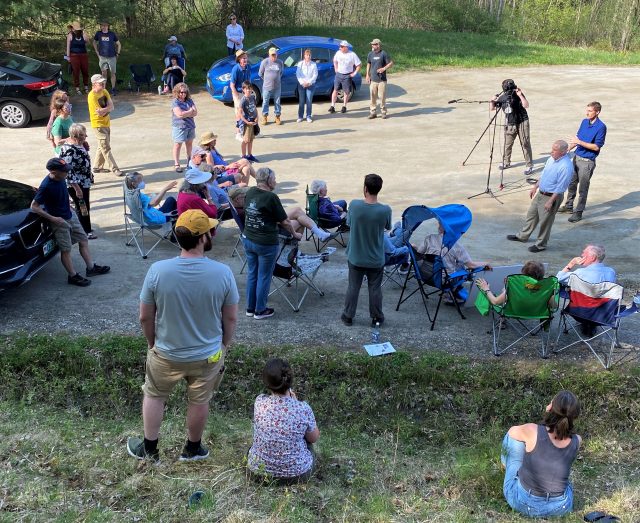